The Houston Housing Market Broke Records In 2018, According to HAR 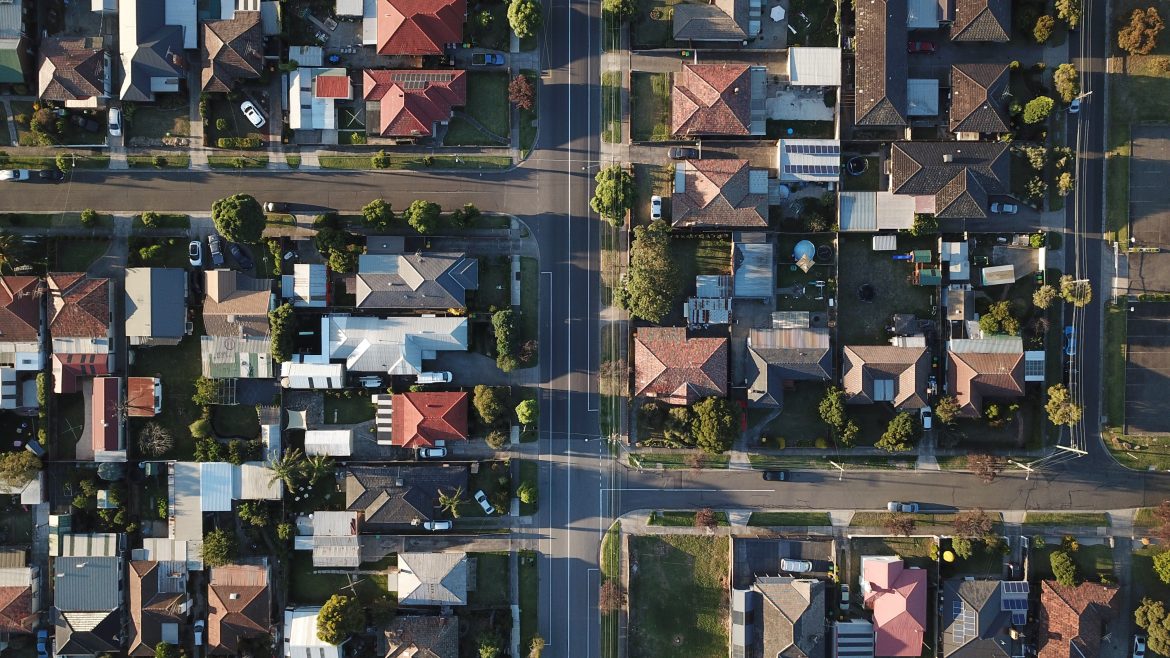 I just got a very interested email from HAR.com full of some delicious (Lol) statistics. I can’t help but share this article originally published to their Newsroom..

The Houston real estate market set new records in 2018 despite uncertainty across the region when the year began, with many survivors of Hurricane Harvey still rebuilding their homes and lives. Single-family home sales for the full year surpassed 2017’s record volume by nearly four percent. However, as 2019 gets underway, housing inventory remains constrained – still sitting below its more balanced pre-Harvey levels.

According to the Houston Association of Realtors’ (HAR) 2018 annual report, single family home sales rose 3.8 percent to 82,177 while sales of all property types totaled 98,323, a 3.7-percent increase over 2017’s record volume. Total dollar volume for full-year 2018 jumped 21.5 percent to a record-breaking $28 billion.

“We entered 2018 cautiously optimistic that the Houston real estate market would continue the resilience it showed after Hurricane Harvey, but no one that I know anticipated it being a record year,” said HAR Chair Shannon Cobb Evans with Heritage Texas Properties. “Now, as we look ahead to the new year, federal workers are on edge about the ongoing government shutdown and how that might hurt their cash flow, which could affect housing. And our market is still challenged in terms of housing inventory, which is something that truly needs to improve in 2019 to ensure that real estate remains a vibrant player in the overall Houston economy.”

December single-family home sales fell 4.1 percent to 6,543 versus December 2017. Only two housing segments saw positive sales activity, with the strongest taking place in the luxury market – that is, homes priced from $750,000 and up. Total property sales for the month declined 4.6 percent to 7,709.

The single-family home median price (the figure at which half of the homes sold for more and half sold for less) rose 3.4 percent to $240,000. That marks the highest median price ever for a December. The average price increased 4.7 percent to $306,314, which is also an all-time December high.

As 2018 began, Houston’s overall economic landscape showed a gradual return to normalcy, with many Harvey-battered properties coming back online or being demolished and rebuilt altogether, and the resumption of hiring in a variety of industry sectors. Throughout the year, those employment trends contributed to an influx of home buyers and renters to the Houston area from across the country and around the world.

When HAR issued its August and September home sales reports, the association cautioned that much of the data was distorted because it compared to the period in 2017 when Hurricane Harvey struck and effectively halted real estate activity for the last week or so of August. Once transactions resumed during the early to middle part of September, the volume was unusually high. This created an exaggerated sales increase for August 2018 and, conversely, an exaggerated decline for September 2018.

Housing inventory grew to its highest levels – between a 4.0- and 4.1-months supply – from June through September, but by year’s end, had retreated to a 3.5-months supply as consumers grabbed available properties. Months of inventory estimates the number of months it will take to deplete current active inventory based on the prior 12 months sales activity.

By the time the final December sales numbers were tallied, a record 82,177 single-family homes had sold during 2018. That represents an increase of 3.8 percent from the previous record of 79,143 in 2017.

The Houston housing market generated mixed results in December, with single-family home sales and total property sales down, but total dollar volume and pricing all up compared to December 2017. Month-end pending sales for single-family homes totaled 5,120, an increase of 2.2 percent versus 2017. Total active listings, or the total number of available properties, jumped 13.3 percent from December 2017 to 37,554.

Single-family homes inventory grew slightly from a 3.2-months supply to 3.5 months. For perspective, housing inventory across the U.S. currently stands at a 3.9-months supply, according to the latest report from the National Association of Realtors (NAR).

Broken out by housing segment, December sales performed as follows:

HAR also breaks out the sales figures for existing single-family homes. Existing home sales totaled 4,975 in December, down 7.1 percent versus the same month last year. The average sales price rose 5.8 percent to $292,244 while the median sales price increased 3.8 percent to $220,000.

I hope you enjoyed this article as much as I did. It was so illustrative of everything I personally went through in 2018 and 2017, and I loved being able to visually see those graphs comparing the years. Summer this year was hotter than my summer of ’17, but the winter of ’18 was pretty drabby compared to my winter of ’17. But ironically ’19 has began with a  bigger bang than last year, so I am thinking, people themselves, on average, were just sluggish with their activity.

At the end of the day, it is just all numbers, but I love the concept of using data and numbers to compute predictive analytics, and while I can’t do that inside my brain methodically, my instinct wants to say, “Watch out, ’cause 2019 is going to be hot!” Lol.

So, please reach out to me for all your buying and selling needs. I would love to assist you! 🙂

True Market Impact of the Coronavirus in...