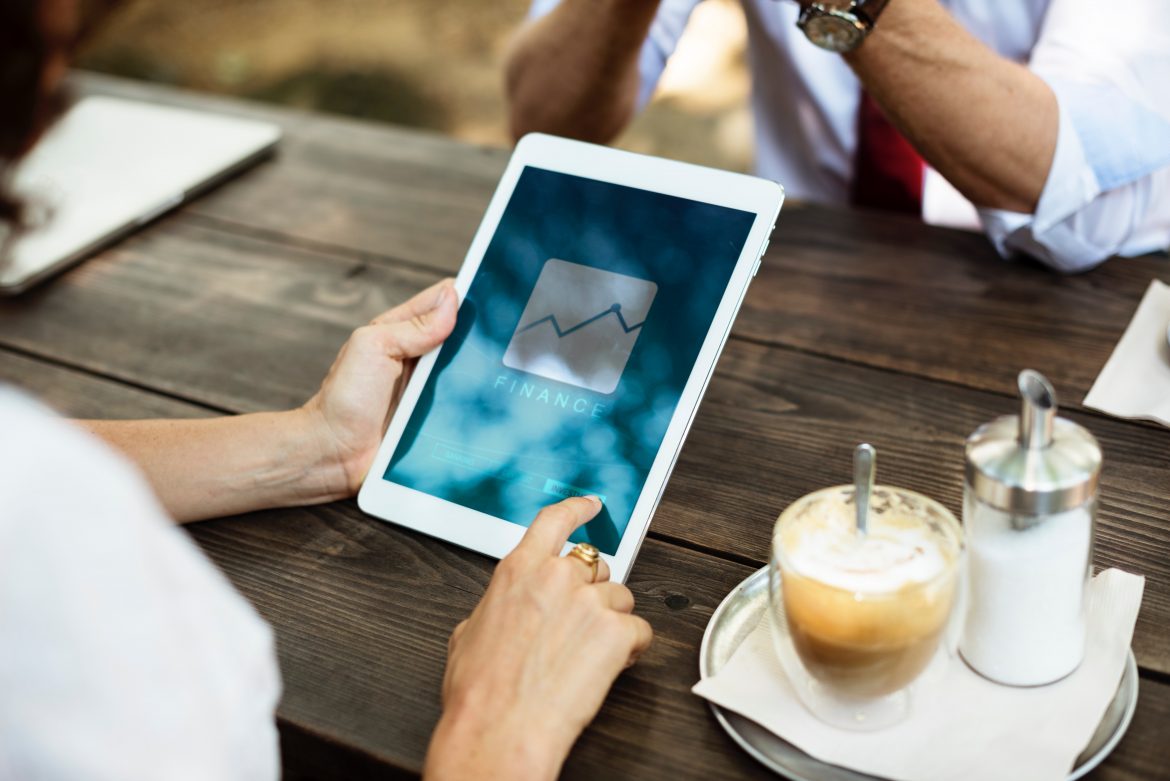 Today I am showcasing a very popular neighborhood in Conroe, just a stone throw away from The Woodlands. This neighborhood is designed around pristine lakes, nature preserves, and the Woodforest Golf Club. It is situated on 3,000 acres of rolling landscape and will consist of 5,500 single-family homes upon completion. 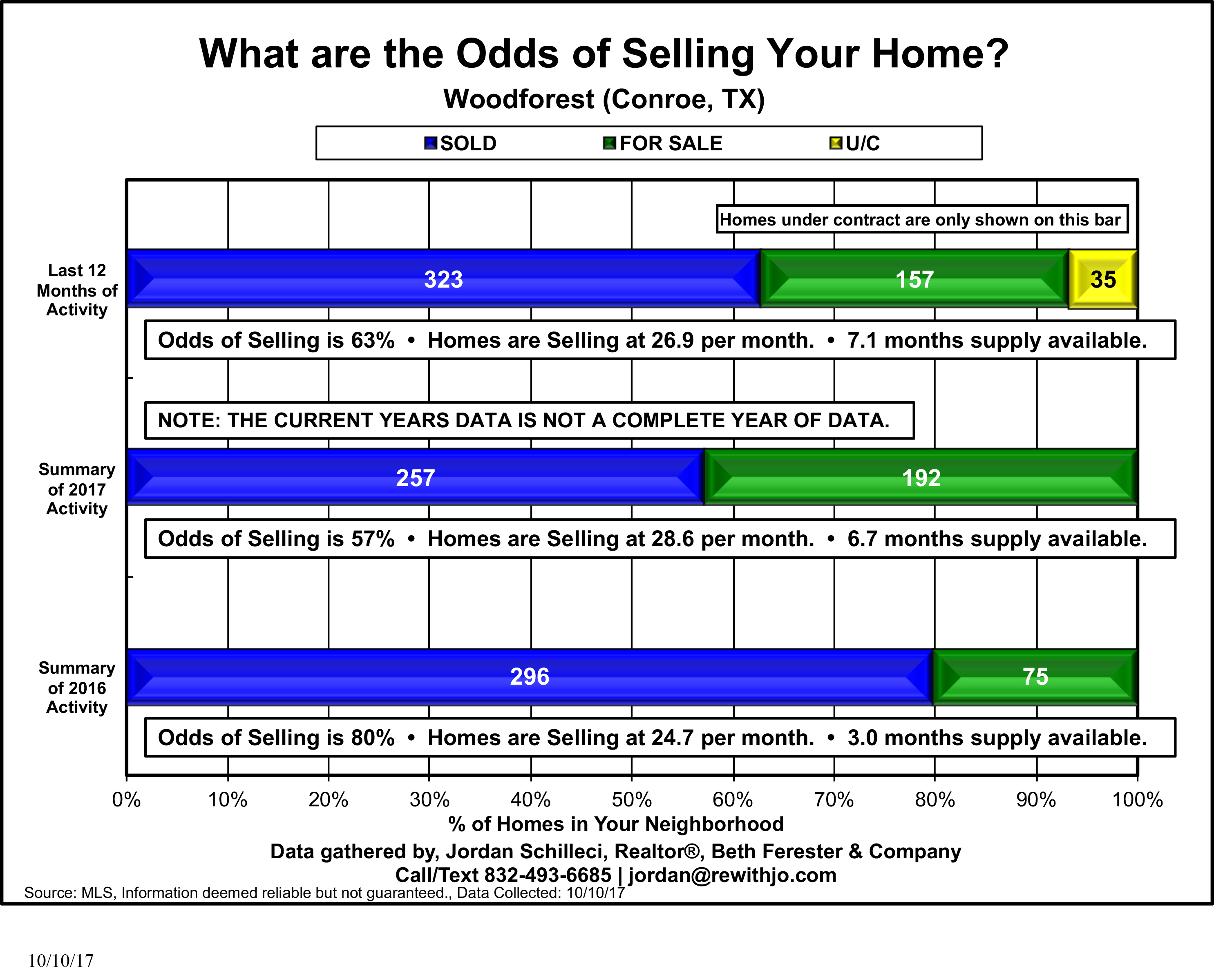 There are currently 157 active homes for sale in Woodforest, and with about 27 homes per month selling, there is about 7 months of inventory in Woodforest. Even with Conroe being the fastest growing city in the United States, when reviewing all the data I gathered, 2017’s market does not quite compare to 2016’s market.

I am going to guess, because of the growth in Conroe, and considering the new home sales in Conroe are on the rise, that is the culprit are other new neighborhoods in Conroe, besides Woodforest. I will do next week’s Conroe Market Update on the neighborhood that I believe is to blame. 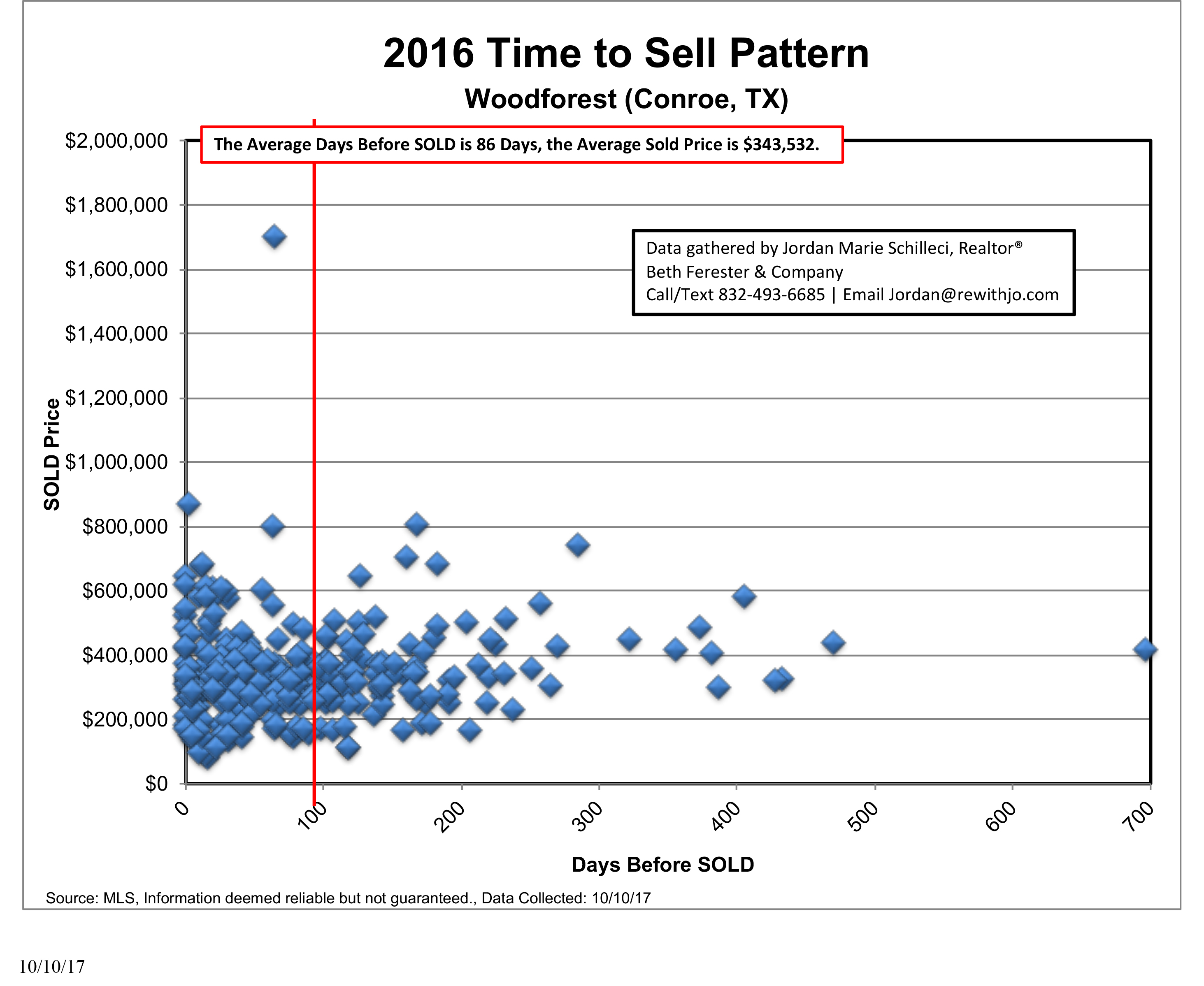 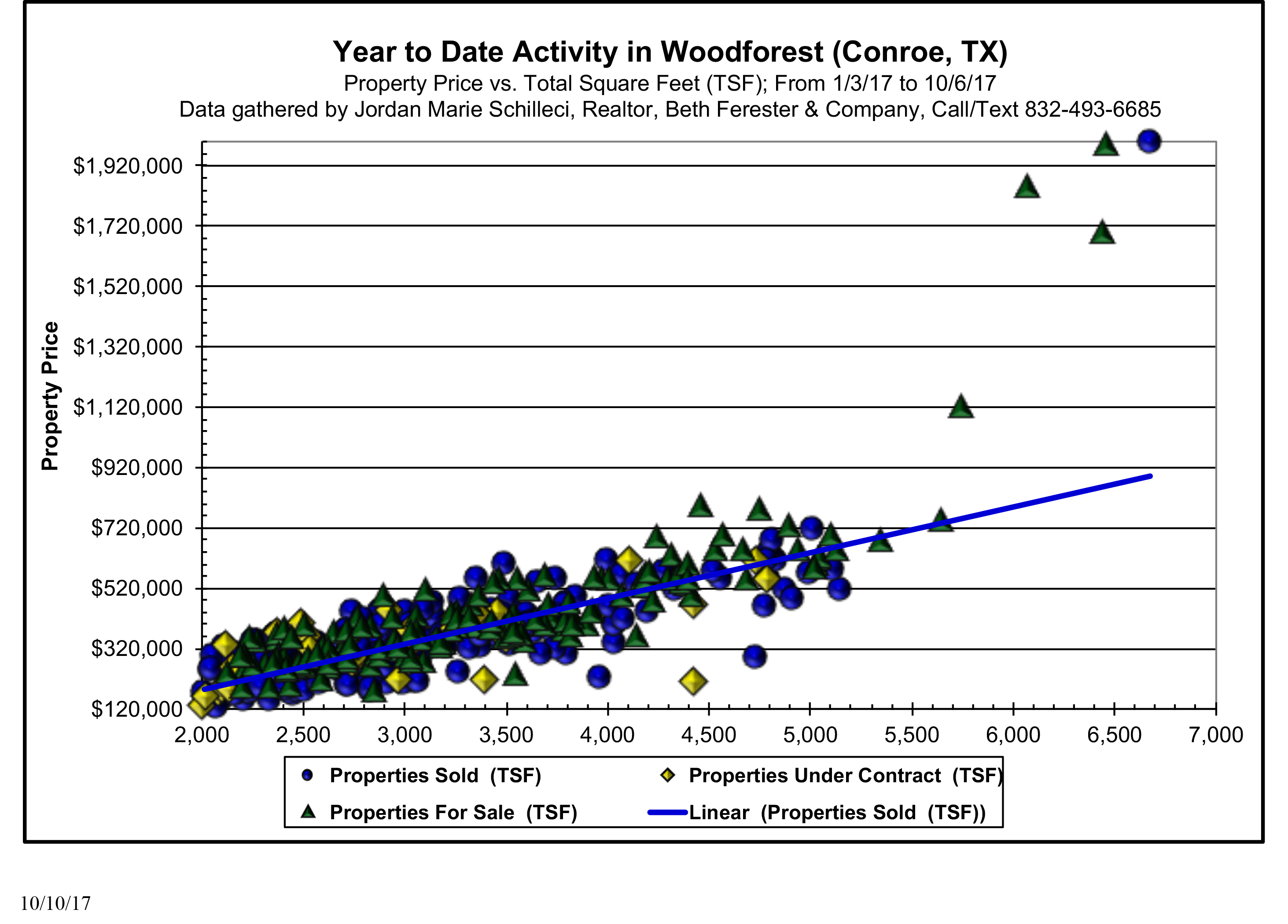 Check out my favorite graph, the above scattergram. It shows us the year to date correlation between square footage and sales price. I decided to include current homes on the market and sold homes. So if you are debating whether or not you want to sell, the above graph will give you lots of information.

If you would like me to feature your neighborhood on my next market update, please reach out. Until next time.

How to find a list of open houses in the area..

The Woodlands TX vs. Conroe TX

True Market Impact of the Coronavirus in...

What happened in the market last week?...

Woodforest, Montgomery, Texas | Where to live...