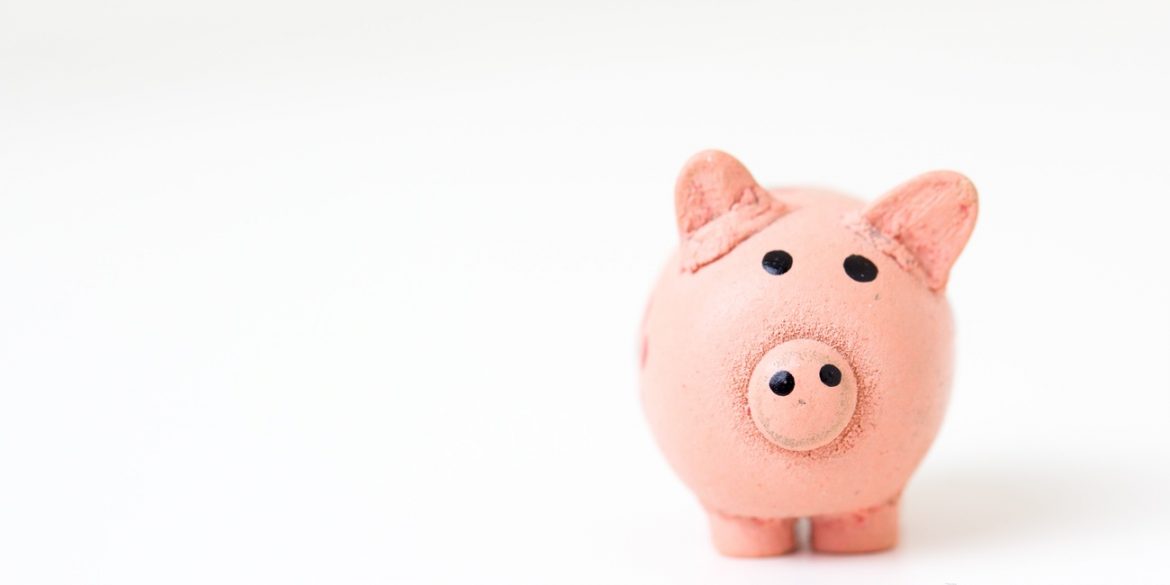 I was checking my email this evening, and came across a great market update..

The 30-year fixed mortgage rate dipped to its lowest average of the year this week, averaging 3.58 percent, Freddie Mac reports in its latest mortgage market survey.

“Demand for Treasuries remained high this week, driving yields to their lowest point since February,” says Sean Becketti, Freddie Mac’s chief economist. “In response, the 30-year mortgage rate fell 1 basis point to 3.58 percent. This rate represents yet another low for 2016 and the lowest mark since May 2013.”

If you’re in the market to buy or sell, please reach out!

How to lower your closing costs when purchasing a home..